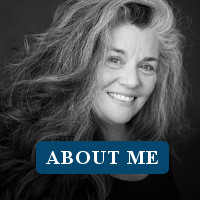 Hi! I'm Kelly Broaddus. If you are interested in a real estate purchase in Tucson, my staff and I are the perfect fit for you. Based in Flagstaff, AZ, we are committed to giving you the best home-buying experience possible. The listings that you can search through on our website rival those on Zillow or Trulia, and you can sign up to receive notifications about new property, price change alerts, and more.

Ground floor studio. Two Pools and three laundry facilities. Close to TMC, U of A, bus lines, close to shopping and restaurants.

Tucson was the first city to earn the designation of World City of Gastronomy by the United Nations Educational, Scientific, and Cultural Organization (UNESCO). It is the second largest city in Arizona, and is home to the University of Arizona. Plus, with a thriving visual and performing arts scene, music and food. Tucson was incorporated in 1877, making it the oldest incorporated city in Arizona.

Tucson’s dry, sunny climate and unique desert locale have made it a popular tourist and health resort and retirement community. The city’s postwar industries have centered on aircraft and missile manufacturing and electronics research and manufacture.

In 1692 the Jesuit missionary Eusebio Kino first visited the Tohono O’odham and Pima Indians at Stjukshon, or Chuk Shon (Tucson; meaning “village of the spring at the foot of the black mountain”), and in 1700 he established several missions in the area, including Mission San Xavier del Bac, 15 miles (25 km) from the modern city. On August 20, 1775, the small walled pueblo of Tucson was made a presidio (fort) of the Spanish army, and when Spanish rule was superseded by that of Mexico, the walled town remained the military headquarters of the province. The “Old Pueblo” has lived under four flags (Spanish, Mexican, Confederate, and U.S.).

Tucson lay in the territory that was acquired from Mexico by the United States in the Gadsden Purchase (1854), and the town served as the territorial capital of Arizona from 1867 to 1877. Its growth was further stimulated by the arrival of the Southern Pacific Railroad (1880), the discovery of silver at nearby Tombstone and copper at Bisbee, and irrigation developments. Since World War II the city has experienced remarkable growth, partly due to the annexation of suburbs.

Tucson lies along the Santa Cruz River on a hilly plain of the Sonoran Desert that is rimmed by the Santa Catalina and other mountains.

Tucson claims to be the Mexican food capital of the United States. El Charro Cafe, located on Court Avenue in downtown Tucson, is one of the country's oldest family-run Mexican food restaurant. Check out Silver Saddle Steakhouse. Voted by the residents as the Tucson’s Best Steak. Unique and tasty tradition, a custom steel and brick mesquite wood grill and pit were built to serve unmatched smoke flavored food and  to make sure you leave stuffed.

Arizona's first public university, The University of Arizona, is one of the major employers in the Tucson area.

Do you have a home in Tucson that you are thinking of selling? Check out how much a buyer would offer for your Parks property with our  Instant Home Value Tool. Please contact Kelly at (888) 446-5602 for an experienced buyer and seller representation for all Parks homes and real estate. 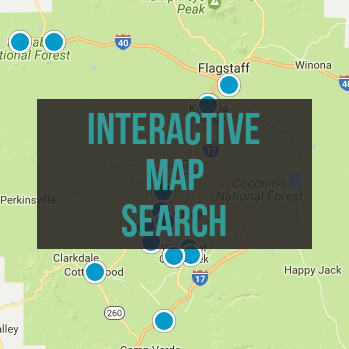 Increase Your Chances of Buying! Improve Your Credit Score