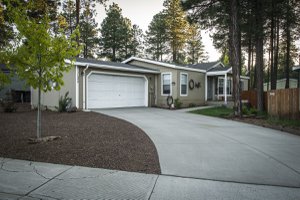 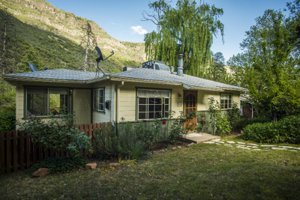 Currently there are only 111 sub $300K houses for sale that aren’t already under contract which represents barely a 3 month supply. With mortgage rates rising a quarter of points in the last month to 3.875% most buyers will be paying even more.

Are you ready to buy or sell your home in Flagstaff, Parks, Sedona? Now is the right time to act. Let's get moving. Call Kelly Broaddus @ 888-446-5602 or email kellybroaddus@remax.net. Watch youtube videos of our happy clients. 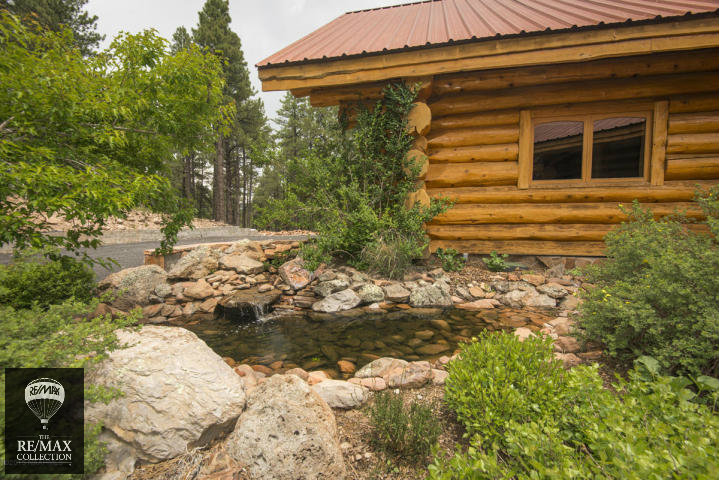 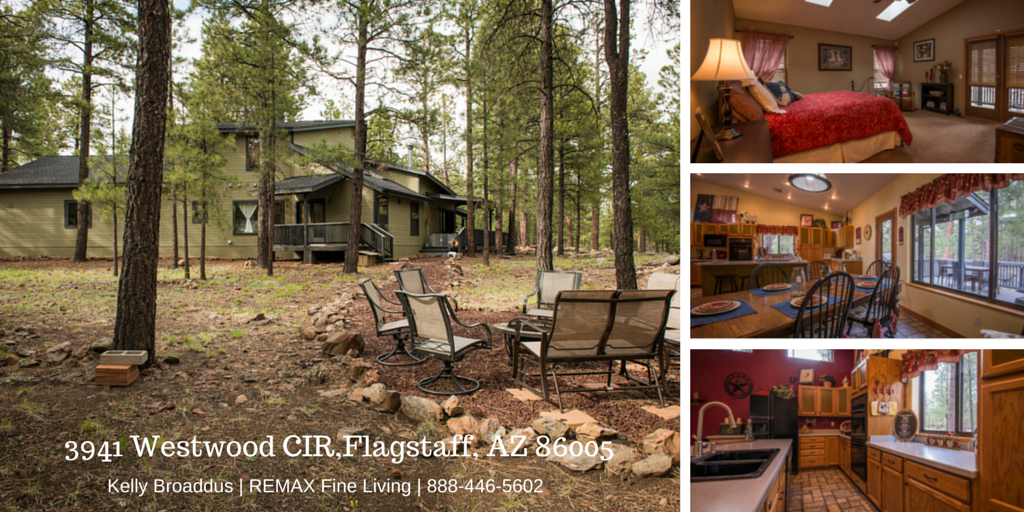