impact the public’s belief in home ownership as a major component of the American Dream. Many felt the tragedy experienced by so many families would force them to reconsider their desire to ever be a homeowner again.

A recent study by the Joint Center for Housing Studies at Harvard University addressed this question. Their paper, Reexamining the Social Benefits of Homeownership after the Housing Crisis, revealed some interesting findings:

“Even after the dramatic loss of equity and the high foreclosure rates, the early evidence suggests that people seem to believe that, over the long run, owning is still preferable to renting…The long term cultural preference for owning seems to have weathered the recent housing crisis.”

Americans Still Expect to be Homeowners

“The research on home-buying expectations supports the conclusion that very large percentages of Americans still expect to buy a home at some time in the future.”

“Moreover, the finding that younger renters and owners are more likely than their older counterparts to expect to own bodes well for the future of the housing market.”

Even after one of the most difficult decades in this country’s real estate history, the belief that home ownership is a part of the American Dream still lives on. 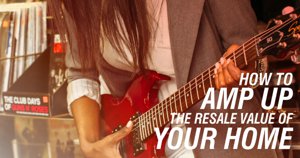 How to Amp Up The Resale Value of Your Flagstaff Home 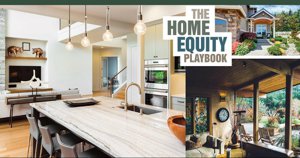